Pro Series Excursions are generally limited to shooters who have attended at least one of our Open Excursions and have demonstrable safe gun handling skills and at least average marksmanship skills.

Pro Series Excursions include: Sniper Rifle in the Field, UZI Does It!, Tactical Handgun and M16, Intro to Full Auto Firepower, and others. 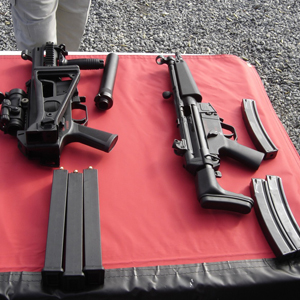 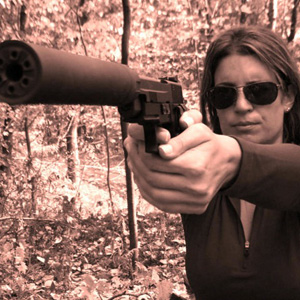 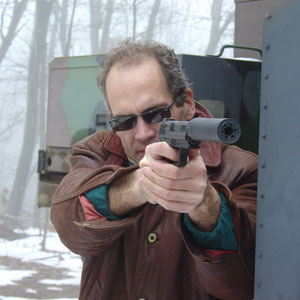 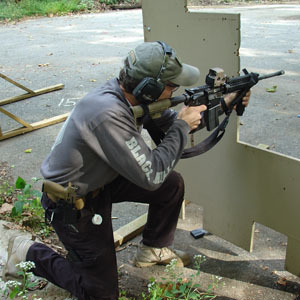 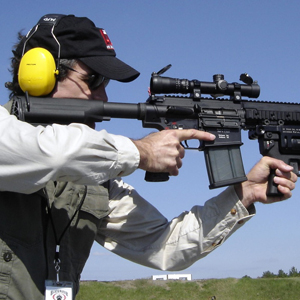 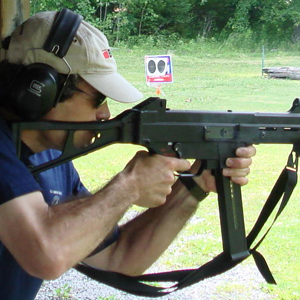 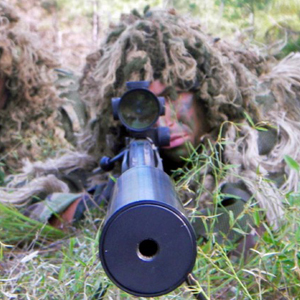 Pro series excursionsManhattan Shooting Excursions L.L.C. is a boutique firm that produces safe, exhilarating sport shooting events. Geared for those who thrive on the unique, we provide expert instruction and upscale equipment.

Since 2000, we have provided guests with safe, cordial and expert training in a variety of recreational shooting sports. Founded by a Columbia University MBA after a 20 year career in corporate finance with leading firms, Manhattan Shooting Excursions is a nationally recognized leader in corporate events involving the shooting sports.

Teaching people to shoot safely and properly is a weighty responsibility; Use a firm with the best knowledge, attitude, experience and approach.

• Certified to instruct 11 shooting disciplines, 5 since 1986

Read about Manhattan Shooting Excursions at these links:

The New York Times: “Now, Accounting Can Get Its Gun”